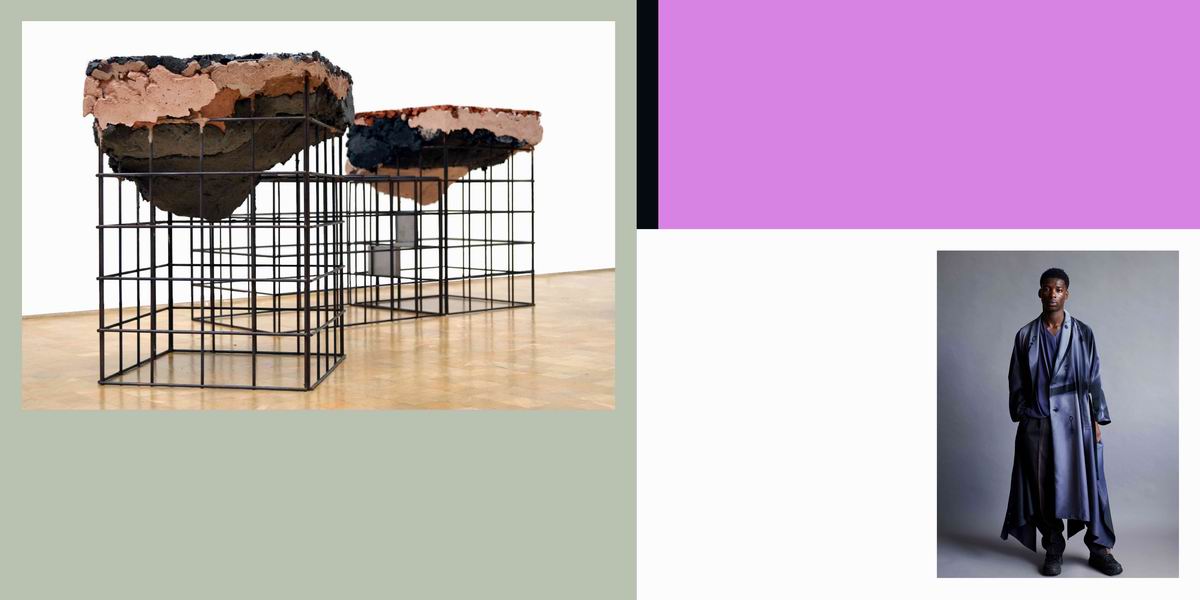 Yesterday, Central Saint Martins and LVMH announced the new phase of Maison/0. Current students, notable alumni and staff came together to discuss how creativity can respond to climate and biodiversity emergencies.

“We are here, and we'll be here, to support the next generation of creatives… You've already shown us how creative you are. From bio iridescent sequins to biodegradable body pieces made of SCOBY, you've shown us that you can break new ground and make our industry progress. ”

“Central Saint Martins students are already engaged with creating the ideas, materials and actions for a better future. But pair them with an ambitious and visionary industry giant like LVMH, and they are inspired to go beyond expectation. ”

Since 2012, LVMH has supported 40 students, both undergraduate and postgraduate, with scholarships. Several scholars - some current students and some graduates - shared their experiences. Mizuki Tochigi, for example, was able to purchase specialised tools to create her extraordinary jewellery collection from recycled plastic while Seli Korsi commented "I'm really excited about this scholarship and to show what I can do with it".

This was followed by Antoine Arnault, Image & Environment at LVMH, in conversation with Rachel Dickson, Dean of Academic Programmes at Central Saint Martins. They discussed the relationship between the two organisations and the role of the partnership to encourage innovative, nature-positive work. Asked how LVMH was going to become more sustainable, Arnault replied:

"By being open minded, by not thinking we own the truth and that it's not a sin to change your mind or to make a mistake. By working in collaboration with experts in their field - which in some cases we are not - and by working with scientists and sometimes even with competitors… By working with you at CSM. I would ask students to be bold and honest with us."

Carole Collet, Director of Maison/0, and Alexandre Capelli, LVMH Group Environment Deputy Director - together the co-conspirators behind the partnership - then unveiled its future focus. Capelli presented the new LVMH LIFE 360 environment strategy with key targets for climate, biodiversity, circularity and transparency. Collet outlined the plans for Maison/0's next five years with a clear shift from sustainable design to regenerative design and with it a call for designers to work with, and within, living systems:

“With regenerative design, we design as nature. That's quite a radical shift and not easy. The next five years of the partnership will be very exciting, very challenging, because together we want to create new tools and new methods for designers to shift into regenerative systems… One of the first things to do is to question ourselves. What is our own value system? What are our criteria for success? ”

The launch also included the announcement of a new course for 2022: MA Regenerative Design. "This new course goes beyond sustainability," explained Collet, "it's a living systems approach to design. The team will incorporate a designer, an ecologist and anthropologist which is fairly unusual for a design course. Students will be embedded in their home biosphere and they will develop actions to regenerate, restore, replenish whatever is needed in their locality. The ethics of care is critical for this and what we want to address is that design is traditionally a very anthropocentric discipline. We need to step up, not just designing for humans but designing for non-humans. We need to incorporate multi-species thinking in the way we design."

Towards the end of the event, Central Saint Martins alum Stella McCartney responded to questions from Daniela Benaim, previous LVMH scholar and MA Fashion Communication alum. Talking about recent innovations in biomaterials, McCartney said, "In fashion, we've leaned into the same 10 materials for hundreds of years and I think that mycelium, Milo leathers and things like that are there the future... There's an amazing future for fashion if we can actually make these things part of the system. It would save all of us."

Reflecting on the changes over recent years, she continued: "The biggest change is feeling comfortable having this conversation. I was always the 'eco weirdo' in the room, and made fun of for the way I approached the industry. That's really shifted and it's a huge positive… My advice is don't take no for an answer. You're fighting every day, but you're fighting for good."

The launch was followed by a symposium sharing projects from across Central Saint Martins and LVMH. 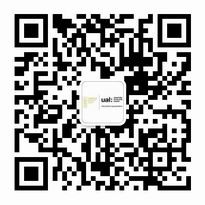