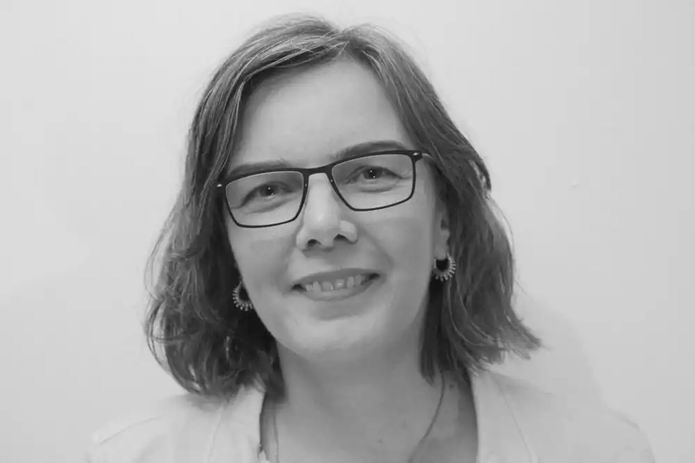 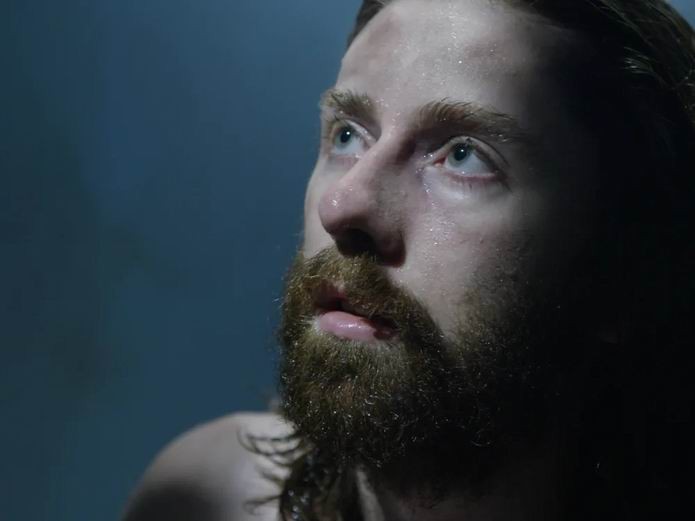 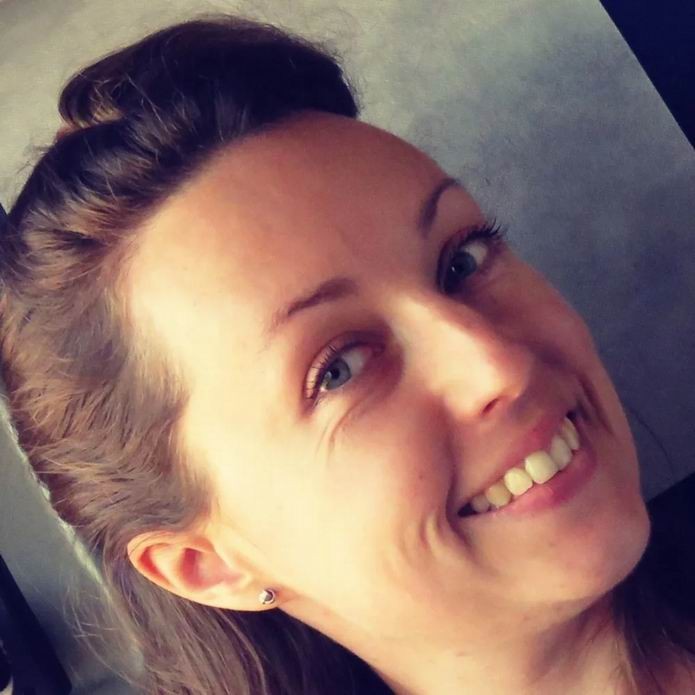 We recently spoke to 3 graduates from across University of the Arts London (UAL), who all graduated with a performance-related degree. They share their advice and experiences from their careers, and what they wish they'd know when they graduated.

Anette's current role is, in her words, the result of a "long and winding career path". Anette is the Production & Digital Lab Manager at Wimbledon College of Arts, a position she's held since 2019. She leads a team of production and technical specialists within the School of Performance at Wimbledon. From 2014-18 Anette was Technical Manager at Camberwell College of Arts, and in 2018 she successfully pitched a proposal to UAL for a 1-year sabbatical as Head of Wigs and Make-up at Dutch National Opera and Ballet.

Before this, she refined her leadership and management skills by working in supervisory roles running technical and creative departments for productions. After gaining a PG Cert in Arts Policy & Management from Birkbeck University of London, Anette became Head of Wigs & Make-up at English National Opera from 2011-14.

Having connected with a team of talented and established Artists and Designers during the last term of my BA (Hons) Hair, Make-up & Prosthetics for the performing Arts, I was offered an opportunity to work at the Barbican Theatre with director/designer Robert Wilson on a production called 'The Black Rider'. This was an unbelievable opportunity that I could simply not refuse.

So, I was actually working professionally before I graduated. This was a tricky transition, as I was in my final major project and working on an intensive rehearsal schedule meant managing several conflicting demands. It was a balancing act that required careful negotiation and weighing of priorities that set me up perfectly for work in the industry.

When working as a freelancer, unless you are financially secure, you tend to take every opportunity to learn and earn and this can be exhausting and exhilarating. Theatre can be extremely demanding, and the hours are usually unsociable. Having said that, the fulfilment and pride it gives when the curtain goes up and the show is a successful piece of live art that we have created as a collaborative activity, is powerfully rewarding and life-affirming.

I graduated as a mature student and as a mother of two young children had a real sense that failure was not an option; it instilled in me a drive to always be active, hungry for more and to seek out opportunities.

The most important thing is to remember that what we do should give us joy; if that is not the case something needs to change. Don't be afraid to take stock and make adjustments.

Networking is always important and in the performing arts industry is fundamentally part of what we do. Being driven by a curiosity about how others think, work and connect is the core functionality.

I find opportunities to network by talking to people when I am shopping for specialist materials or kit, go to see shows and exhibitions and reflect on them with colleagues and friends. In addition with the vast opportunities that social media offers to connect with like-minded and diverse interest groups has never been easier.

Since graduating Stefan has done a mixture of theatre and TV/Film. Right after graduating, he shot a short film that is currently available on Amazon Prime. He also took on the role of Paul Hill (a member of the Guildford Four), in a stage play based on the prison letters Paul sent to his family. This also led to Stefan's first Producer role, when he persuaded the play's writer to create a short film out of the play. Titled Fifteen, it's exactly 15 minutes and represents Paul's 15 years of wrongful imprisonment. The short is currently finishing its festival run and will be available soon.

Alongside these roles, Stefan has also had a guest role in RTE's Fair City and is currently in Wakefield performing a virtual theatre tour of schools in an anti-underage drinking show/workshop called Smashed.

When I started my undergraduate at Queen's University Belfast I hadn't a clue, I studied Drama with Modern History and it wasn't until my second year during a 'Theatre Skills' module, in which we simulated what a professional production would entail, that I decided I wanted to be an actor.  I then did a free professional course for 18-25-year-olds at the Lyric Theatre Belfast and then began auditioning for drama schools, I then was accepted into Drama Centre at CSM.

Everything in moderation. I had been working too much, especially when starting out on minimum wage. But after a while, you find work that you enjoy outside of your acting career and odd jobs here and there that have a higher rate of pay. I felt I had a good balance before Covid hit. So hopefully when life moves back to normal I can get back to that balance. But it is something you need to keep an eye on.

You are a drop in an ocean of talented actors. Auditions are hard to come by so fight tooth and nail to get in the room. Though a great piece of advice I remember from David Angus (Acting for Radio teacher) was to work on what you can control and have goals that don't require others to complete. So a goal like learning an instrument or a language, run a marathon etc. All of these don't rely on anyone else but you and these goals will increase your skillset and employability in the industry.

Everyone you meet whether in the industry or not is potentially part of your network.  The more people you meet, the more open you are to others and helping other people the wider your network will expand.

Laura works as a Costume Supervisor in theatre productions. Whilst most of her recent work has been for theatre, but she's also worked on TV shows such as Britain's Got Talent. She initially started working as a costume maker, and a dresser as well as a trainee and costume assistant in Film, before settling into her current role. Her day to day job involves shopping for/sourcing costumes and hiring and managing the makers for a production.

There wasn't a strong focus on the role of Supervisor on the course so I didn't know it was the best role for me until I had spent some time in the industry. I always knew that I would work with clothes, but realised at about 16 that I could do costume and not fashion.

That's a tricky one!! It is so easy to just work, work, work! I try to use the prep and rehearsal stage of a show to work a 10-6 day, although sometimes the admin does spill into the evenings, and I try to avoid working weekends unless absolutely necessary. This is easier said than done, especially when I have several shows on the go at one time. It's a juggling act, but so, so important to not let the work dominate everything.

That it's ok to make mistakes, it's how you deal with them that matters.

Without doing anything intentional really, just by being friendly and open to opportunities. The people on your course may well help you onto your first job, do as much work experience as you can, and always try your best. The industry is very small, everyone knows everyone so it won't be long before you realise you know people by association. 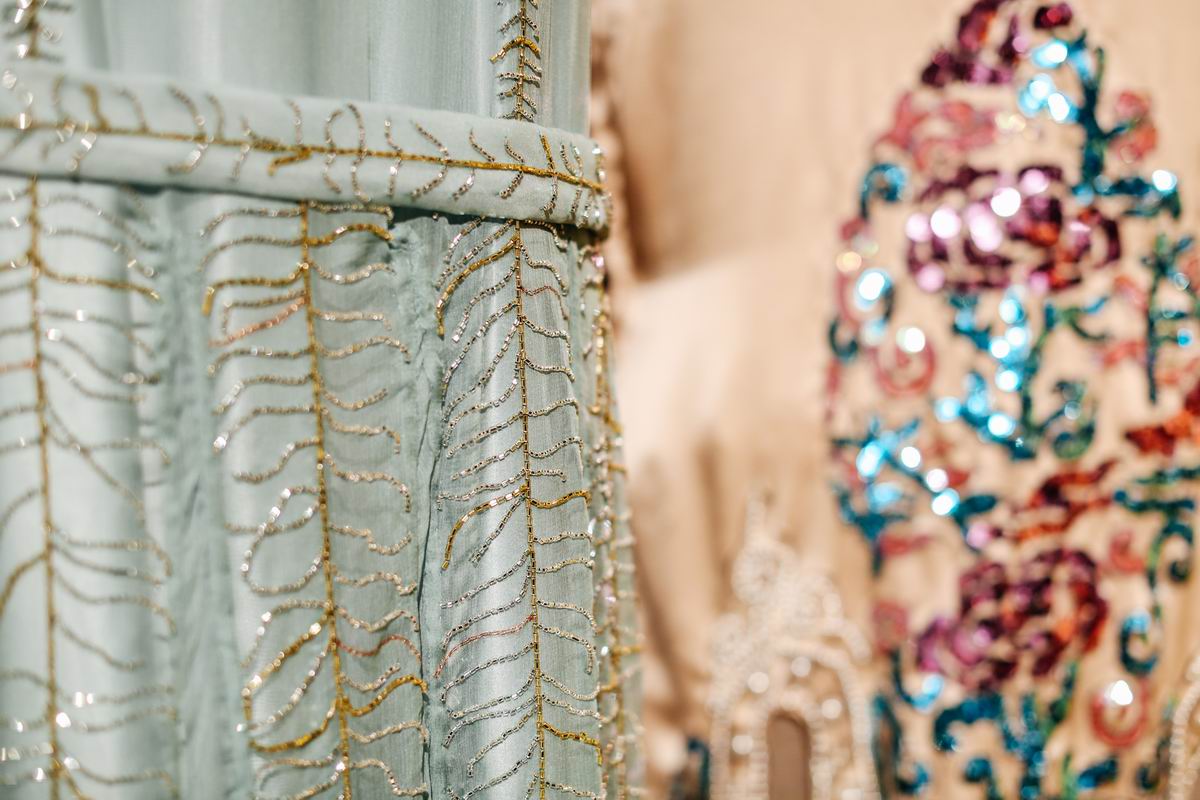