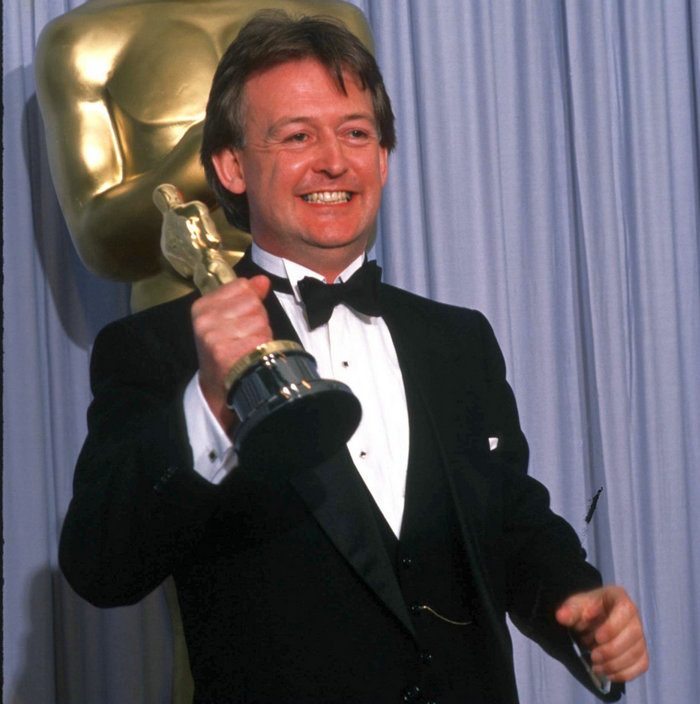 Born in Leicester, Acheson has a twin brother, Patrick. In the early 1950s, Acheson was a pupil at St. Marys Convent School, in Priory Street,Colchester, along with his brother.

Acheson worked on Doctor Who in the 1970s, and has also worked on the Spider-Man films and designed the titular costume for Daredevil.