University of the Arts London

After graduating from the Royal College of Art, Jane Rapley has been involved with design education for many years. In particular, she has served for 17 years as Dean of Fashion and Textiles at Central Saint Martins, where she helped launch top designers such as Alexander McQueen and Stella McCartney. Jane was awarded an OBE for services to Higher Education in 2001 and appointed a Fellow of the Royal Society of Arts in 2002

We sincerely invite you to attend the seminar on

The detail of the Seminar is given as follows: 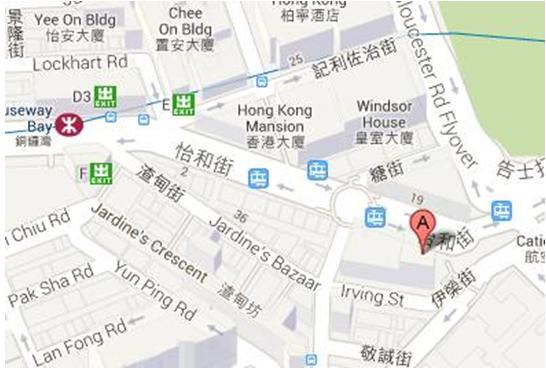 NB: Prior reservation is a must as limited places are available; please contact our University of the Arts London

Successful registrants will receive a confirmation letter by email.

A confirmation letter must be presented at the seminar for registration.